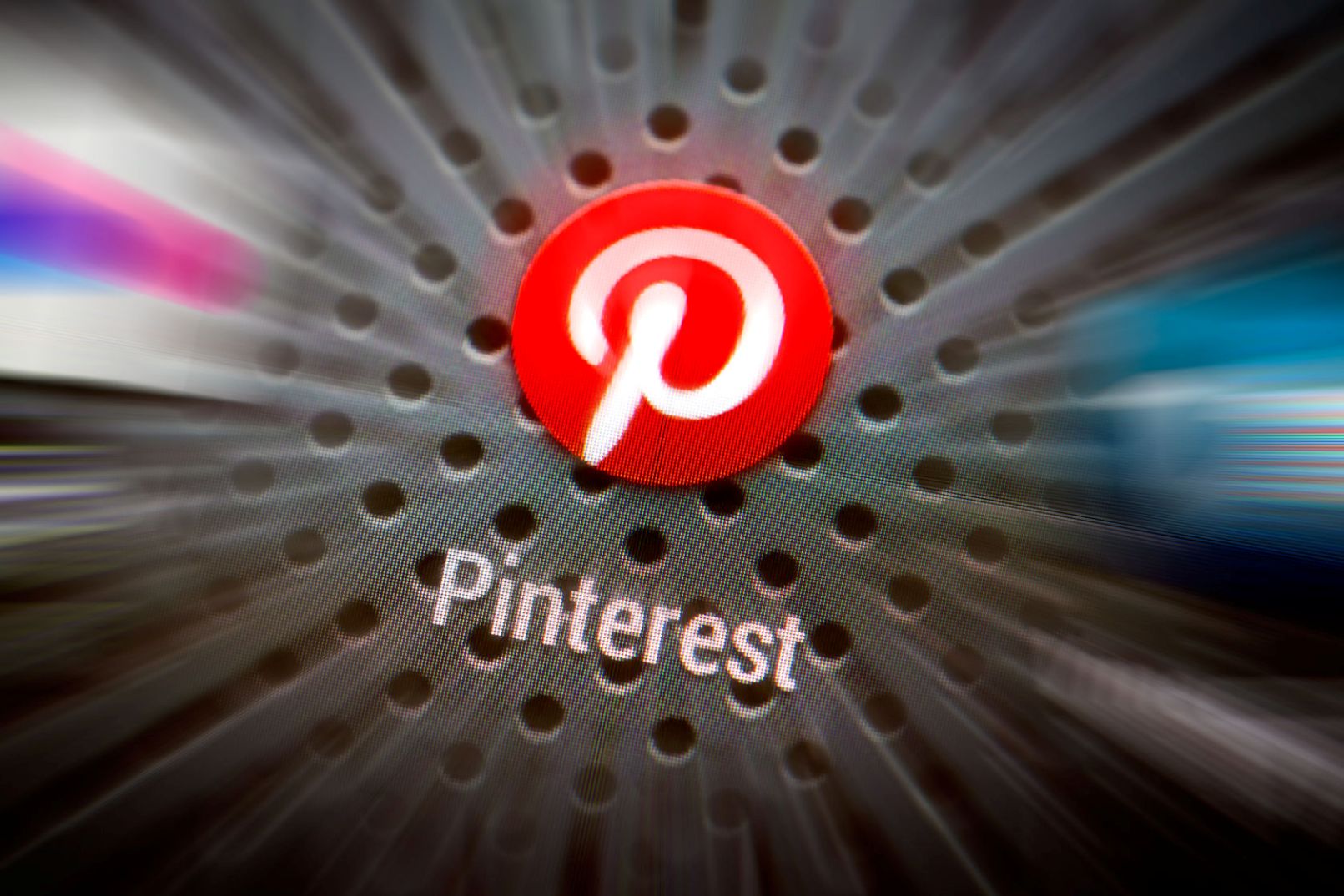 At the start of the year there was much buzz about “this will be the year of Google+.” After all, Google essentially owns the Internet, which arms Google+ with a globally-recognized brand and huge user group – leaving little doubt that Google+ would become the dominant social networking story.

Fast forward  – I haven’t been greatly inspired to integrate Google+ into my daily social media activities! I went into my account a couple of times this year and poked around for people I know. Didn’t find nearly as many as are in my other social networks. Also didn’t learn much of interest from my limited connections since they too are posting haphazardly. Hence I haven’t been compelled to log-in more frequently. The culprit? Pretty pictures – aka PINTEREST!

It’s not unusual for a social media community to undergo a quiet ramp-up period – perhaps even years – and then explode seemingly overnight. Facebook began this way, serving just the college market. It then opened its doors to the public-at-large and about a year later, everyone from my high school was “friending” me. At parties, events, on the phone, in pop culture, everybody was (and still is) talking about Facebook. Marketers obviously embraced Facebook in the process.

Then came Twitter. Again, for the first few years usage didn’t spread much past the early-adopters. And then boom! It too exploded. So much so that mainstream news programs such as CNBC and CNN have segments dedicated to viewers’ Tweets. Shows like “The X Factor” allow voting via Twitter. Tweets have kept millions of people across the country and world abreast of major events in real time, from earthquakes to political unrest to celebrity news. The Twitter hashtag, first widely used in San Diego, CA in 2007 to communicate about wildfires (#sandiegofire), are now relied on to organize like-minded communities and events within the global world of Twitter.

More recently colleagues, friends, family members and neighborhood business owners have started referencing – and using – Pinterest with great enthusiasm. “What’s this Pinterest thing?” they’ve been asking. “How do I get started?”

We of course jumped on this bandwagon for ourselves and our clients – it’s a great way to tell your story visually. Here are some quick tips and examples to help you climb on board!

Perhaps next year will be the year of Google+?

We’d love to hear about your experiences with Pinterest.