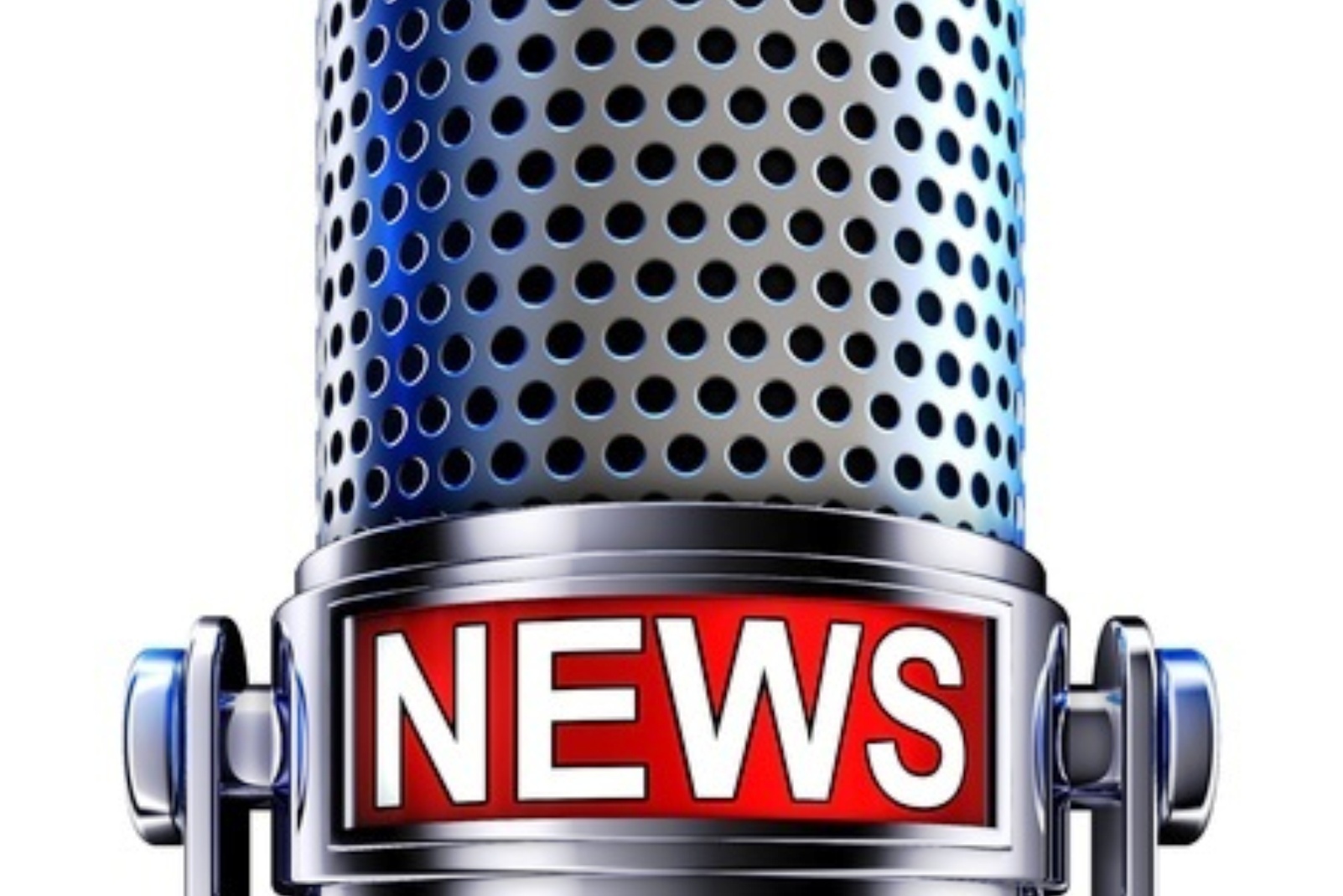 With consumers preferring content that is mobile enabled and provided, at least in part, via videos , newsrooms are again going through major changes, reinventing operations, offerings, products and personnel. Cision’s State of the Media 2015 Report, which surveyed journalists, bloggers and influencers, highlights some of the ways in which media outlets large and small are adapting:

As journalists, bloggers and influencers hustle for the attention of content consumers alongside marketers, advertisers and public relations professionals, the shift will be toward providing stories that are more resonant and easily digested than ever, within a framework that continues to overturn what we consider to be traditional media.  The PR industry must respond, as well, presenting our brands and clients in a multimedia fashion that provides media with what they need to satisfy a demanding mobile consumer audience.