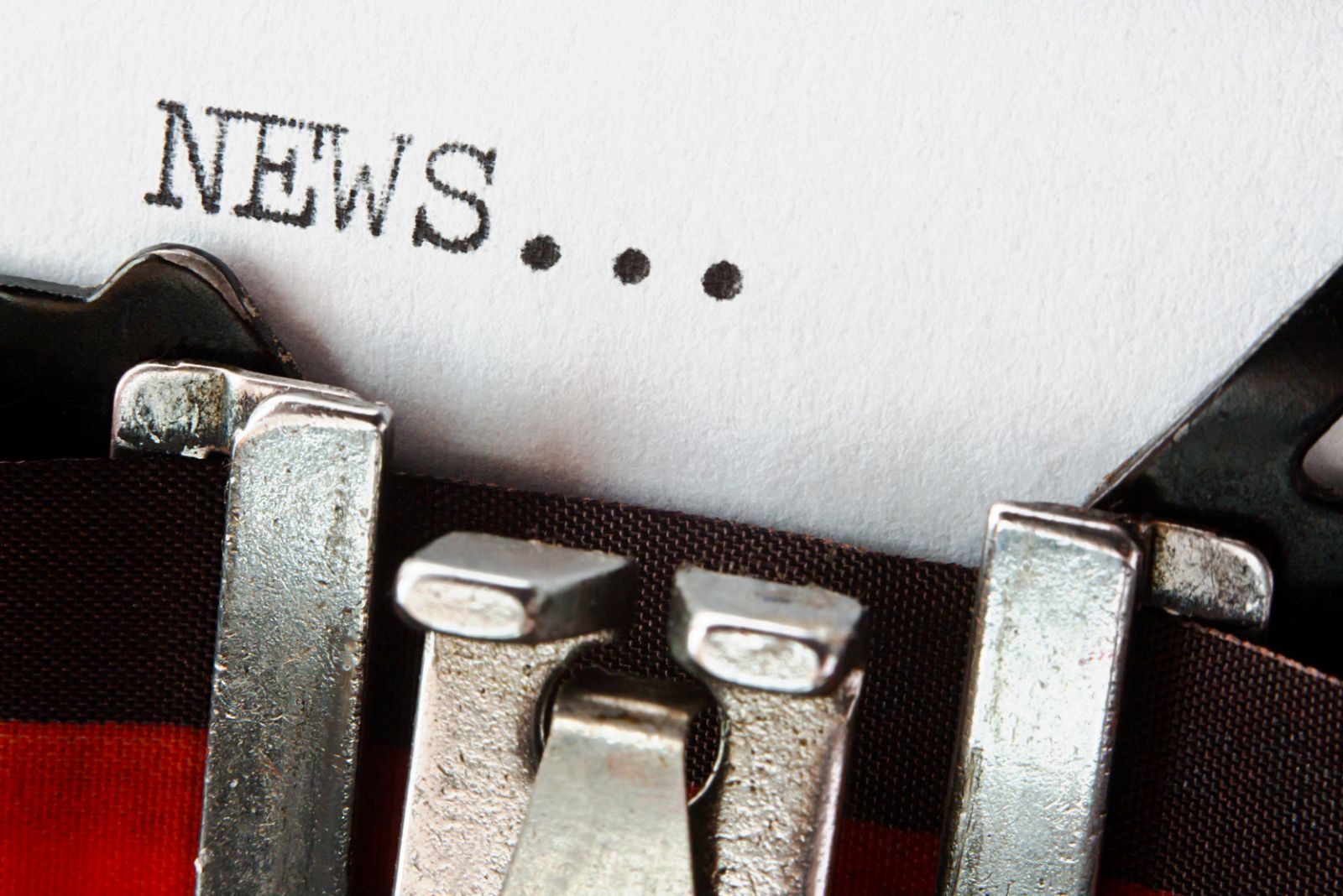 The press release is on life support. Do you agree with this statement? Perhaps it’s a bit severe, but upon reviewing how press releases have changed over the years, this once critical PR tool could be considered in critical condition.

The concept of the press release dates back over 100 years.  And while social media has contributed to changing how they’re used, the majority of press releases stopped containing news for the audience for whom they’re intended – the PRESS — well before we were Tweeting and posting them.

It’s safe to say that this traditional communication tool has almost exclusively evolved into a content marketing device that is utilized by marketers, advertisers and social media specialists, not just by the media relations team.

Between the internet and various industry technologies, the press release has splintered into a variety of formats to serve different audiences and wide ranging purposes: traditional releases are still utilized to announce real news, marketing-driven releases are for chronicling everyday company and brand developments, and online releases are issued specifically to influence SEO.

Marketers are even writing releases with the customer – not the media – as the intended target audience.  We refer to these as “marketing releases.”  This newer breed of releases has driven a significant change in how release text is crafted.  Many press releases are now written like actual articles, pseudo impartial, designed to be read by specific customers.  In these cases we are basically eliminating the “middleman” – the press – delivering messages exactly as we want them read directly to end-users.  By doing this under the façade of a “press release,” the information often appears more official, timely and credible.

We must say that along with new “interpretations” of the press release there has been a lot of creativity, transforming a once serious, respected and important tool in the land of public relations into personal letters, extremely long Facebook posts and even cartoons.

So where do the liberties taken stop?  How far can people push a press release?  Here are examples of releases that we believe went too far and are complete embarrassments:

We’ve accepted that press releases come in different flavors and serve many purposes. But please remember that well-written press releases are far from dead. In fact, when developed strategically, their opportunities, appeal and benefits are expanding along with the groups of various influencers and consumers who rely on them for relevant information.  But please, please, please be smart about it and don’t abuse a tool that’s been a backbone in our field since the beginning!