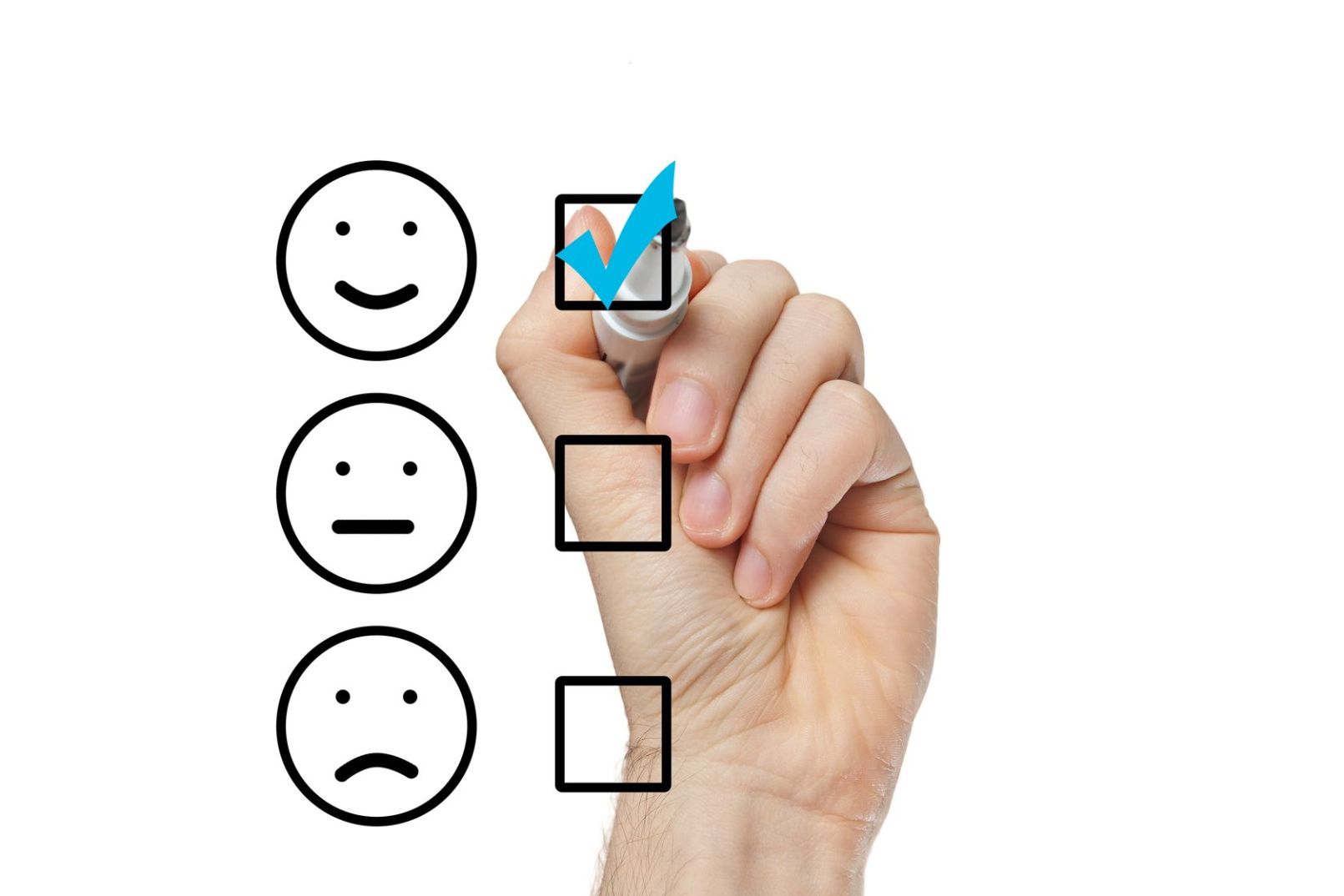 And the survey says…

For years, marketing and public relations specialists have used surveys as a communications tool. Some surveys of this nature are relevant to a broad section of the population:
AAA (Automobile Association of America) projects a 1.2 percent increase in 2012 Memorial Day travel as Americans stay closer to home.

While others concentrate on a niche audience:
Based on a nationwide survey of 1,492 engaged or married men and women administered by Men’s Health and TheKnot.com, 47% of women say the “surprise” factor is very important when a man proposes marriage.

Either way, all marketing-generated surveys are self-serving, whereby researchers often use surveys to gather information for solving problems. Marketing surveys let you get inside your customers’ minds to gather opinions to help develop your brand positioning and campaigns. But survey responses may also arm you with statistics that can be used as “news” to generate media coverage or to promote your thought leadership. In this post we are focusing on PR-driven surveys.

To ensure your PR survey is deemed credible to external audiences – or at least not completely skewed since PR people are skilled at writing survey questions that generate PR-worthy responses for the brand or organization! – there are certain parameters you should follow when developing, executing and promoting the effort. For example:

Topic: Rather than asking questions about your specific products or services, construct a survey that considers a broader, yet related, category or trend. Let’s use the fictitious “glow-in-the-dark snow boot” manufacturer we introduced in an earlier blog post as an example. If they conducted a survey asking respondents to name their favorite fluorescent shoe color, the results wouldn’t provide information that’s of much use to anyone outside the boot company. But if their strategic communications plan included a survey that inquires about the best locations for night skiing, the findings could be tied to winter travel trends, while also communicating the demand for glow-in-the-dark boots!

Timing: Keeping with the luminous boots example, let’s discuss timing. Obviously the most appropriate time to announce related survey results is in the winter months. But bear in mind that if you’re planning to pitch such findings to magazines or even the lifestyle section of some newspapers, you need to meet their editorial deadlines. To do so you might have to conduct the survey in August so that you have the results gathered and analyzed to meet the deadlines of long-lead publications. On the other hand, surveys also lend themselves to breaking news scenarios. Imagine New England experiences a blizzard that leaves schools and businesses closed for a couple of days. The boot manufacturer could conduct a brief online survey to find out how people made the most of the winter wonderland – e.g., building a snow fort, hiking in a local park, participating in a progressive dinner party with neighbors. Every activity could be enjoyed wearing the glow-in-the-dark boots! Results would be of interest to regional media, but perhaps even The Weather Channel would report “According to (name of company)…” Annual surveys that establish and compare against benchmarks, like the AAA Memorial Day Travel poll, can also be effective – there’s an opportunity to build anticipation from year-to-year, not to mention the trending figures you’ll collect that help position you and your organization as industry experts.

Method: The “how” of conducting surveys is where the evolution of technology has really had an impact. There was a time not too long ago when “online surveys” got no respect! It was thought that participants just didn’t represent a large enough cross-section of the population. Clearly that has changed! According to Internet World Stats, 78.3% of Americans use the Internet (ah, more statistics!). Today we have the likes of SurveyMonkey and Zoomerang as well as old masters like Nielsen enabling companies to use the Internet for comprehensive surveys.

You might also consider collaborating with a media partner to conduct a survey. Take our snow boot manufacturer, they might partner with a magazine such as Backcountry to survey subscribers about their winter hiking habits. And although a media partnership might limit your press coverage because competitive media won’t promote the findings, there are still many ways to utilize the findings in broadcast and more general media, as well as online via your website, social media, blogs, and more.

Another point to keep in mind, just as there is a difference between research-oriented and marketing-generated surveys, customer polling on consumer-facing websites (e.g., Facebook, Google+, or a consumer website like Coca-Cola) is another tactic. A company’s social media strategist may pose questions to its fans and followers to collect fodder – such as naming most popular products or customer anecdotes – for use in social media and website content. But this type of information is typically not strongly valued by external audiences, especially media.

Audience scope & size: So, is there a magic number of respondents you need to survey to make your findings legit? Here, too, technology is changing the playing field. Marketers can survey 1,000+ respondents in a relatively short period of time using the Internet. They can also more easily and cost effectively hone in on specific target audiences, enabling today’s surveys to be stronger both quantitatively and qualitatively.

We’d love to hear about some of the creative and interesting PR-oriented surveys you’ve been involved with, as well as other suggestions you have for making them a success. We’re looking forward to a lively discussion!

Using PR & Marketing to “Put the Go” In Your Indiegogo GoGoFactor