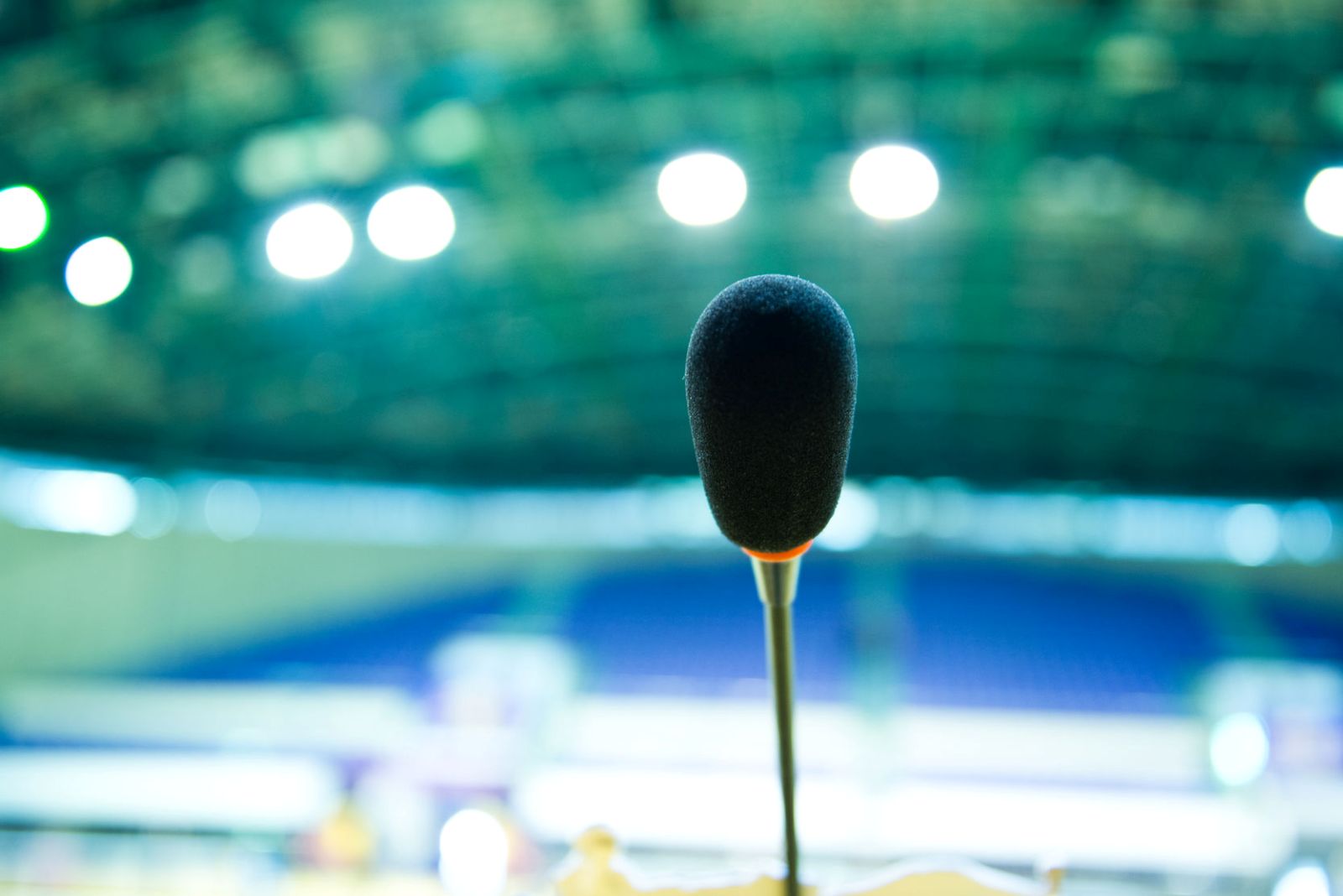 Our recent blog article Media Training: Is that Really Necessary received tremendous feedback. We posed the same “Media Training: Is that really necessary?” question to the LinkedIn Public Relations and Communications Professionals Group. The response – a resounding YES! According to our communications peers, media training is extremely important for more reasons than we could attempt to mention in just one blog post. In fact, nearly every response among the 75+ contributions to the discussion addressed a different perspective, providing an extremely wide range of anecdotes, lessons learned, advice and analogies. Take a look at some of the comments and feel free to share your additional thoughts.

Honing the messaging:
Newsmaker Group’s April 27th blog post entitled Avoid the Bridge to Nowhere – Keep Your Communications Message on Track, talks about the importance of identifying and focusing interviews on key messages to support your strategic positioning and drive your business goals forward. Here are more thoughts on the topic:

Conducting the training
Another important topic discussed in the LinkedIn Group relates to who does the training.

Convincing the client!
And finally, the LinkedIn discussion also shed more light on the ways to get a spokesperson to respect the media training process. We very much enjoyed the colorful analogies respondents provided to reinforce this, ranging from brain surgery, to blazing infernos, to a concert hall pianist!

This being said, let’s get the media training started and keep it going!

Using PR & Marketing to “Put the Go” In Your Indiegogo GoGoFactor