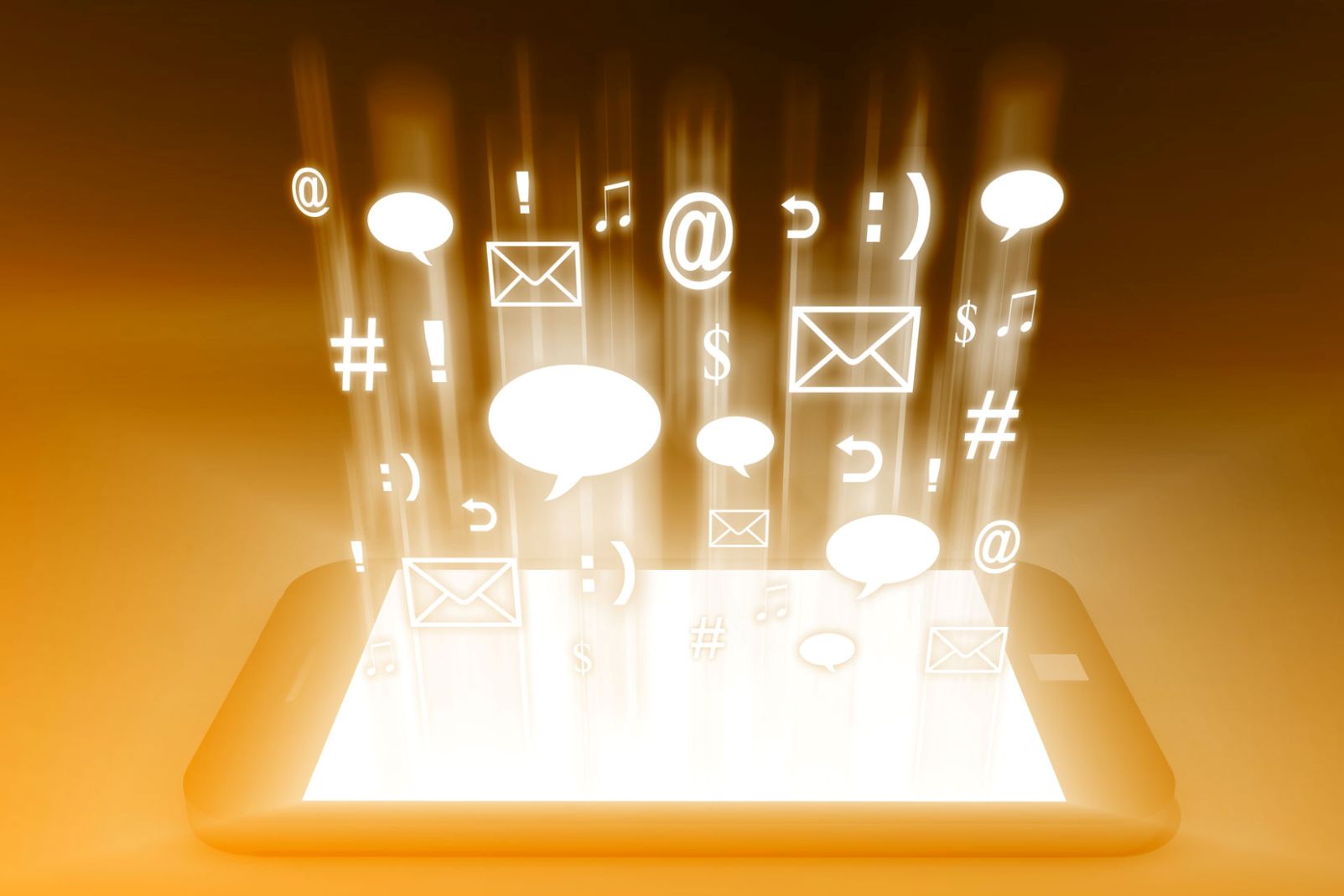 What do Ellis Island, Bruce Springsteen and Facebook have in common? Using integrated marketing communication to explore history

Recently, we had the privilege of working with The Statue of Liberty-Ellis Island Foundation, an organization our team has provided nonprofit public relations services to intermittently for more than 20 years.

To say that the PR world has evolved over the past two decades would be an understatement. During the 1989 opening of the Ellis Island Museum, press placements were the name of the game. And while traditional media relations remains important to this nonprofit, for our most recent project, the client also relied on our social media strategist experience to pump up their online presence.

The Foundation established a Facebook presence in 2009. Over the years they used the platform primarily for posting information about commemorative materials, sharing historic photos, acknowledging relevant milestones and the like. But they had never followed a specific strategy or content schedule. So an integrated marketing communication plan became the focus of our social media campaign for the 2012 Ellis Island Family Heritage Awards.

This year marked the 11th annual event. To communicate the Award’s long-standing presence and high-profile honorees (e.g., Jerry Seinfeld, Frank McCourt, Madeleine Albright, Bruce Springsteen, I.M. Pei, and many more), we developed a social media editorial calendar that looked back at past honorees. Over the 10 weeks leading up to the 2012 Awards ceremony, we dedicated one week to each year of the program. Content included trivia questions about honorees, photos and videos from past ceremonies, and polls to engage followers.

When possible, we also tied posts to the day’s news. For example, included posts about 2007 honoree and Duke Basketball Coach Mike Krzyzewski was timed to March Madness, and with April marking the 100th anniversary of the Titanic disaster, we communicated Ellis Island’s connection to the ill-fated ship.

Responses were quite positive. “Likes” increased, but furthermore, there was an uptick in engagement and the focused campaign enabled the Foundation to gain an even better understanding of the types of posts their audience responds to.

The social media program also extended to Twitter. One of our recommendations was to strategically expand the number of people and organizations that the Foundation was following. Previously, the client followed only a small number of Twitter handles. We explained that reciprocal Tweets help build following and credibility, and from there we researched and began following more people within the family history and other relevant communities. The results included an increased number of people following the Foundation, as well as followers retweeting key posts about the Awards program and subsequent media coverage.

This effort is a good case study that demonstrates the positive impact of integrating social media into an overall strategic communications plan. The client noticed the benefits, which included increased engagement among followers, and encouraged them to maintain a more proactive online presence moving forward.

If you’re a history buff or interested in Americana, we think you’ll enjoy joining the Foundation’s numerous social media communities!