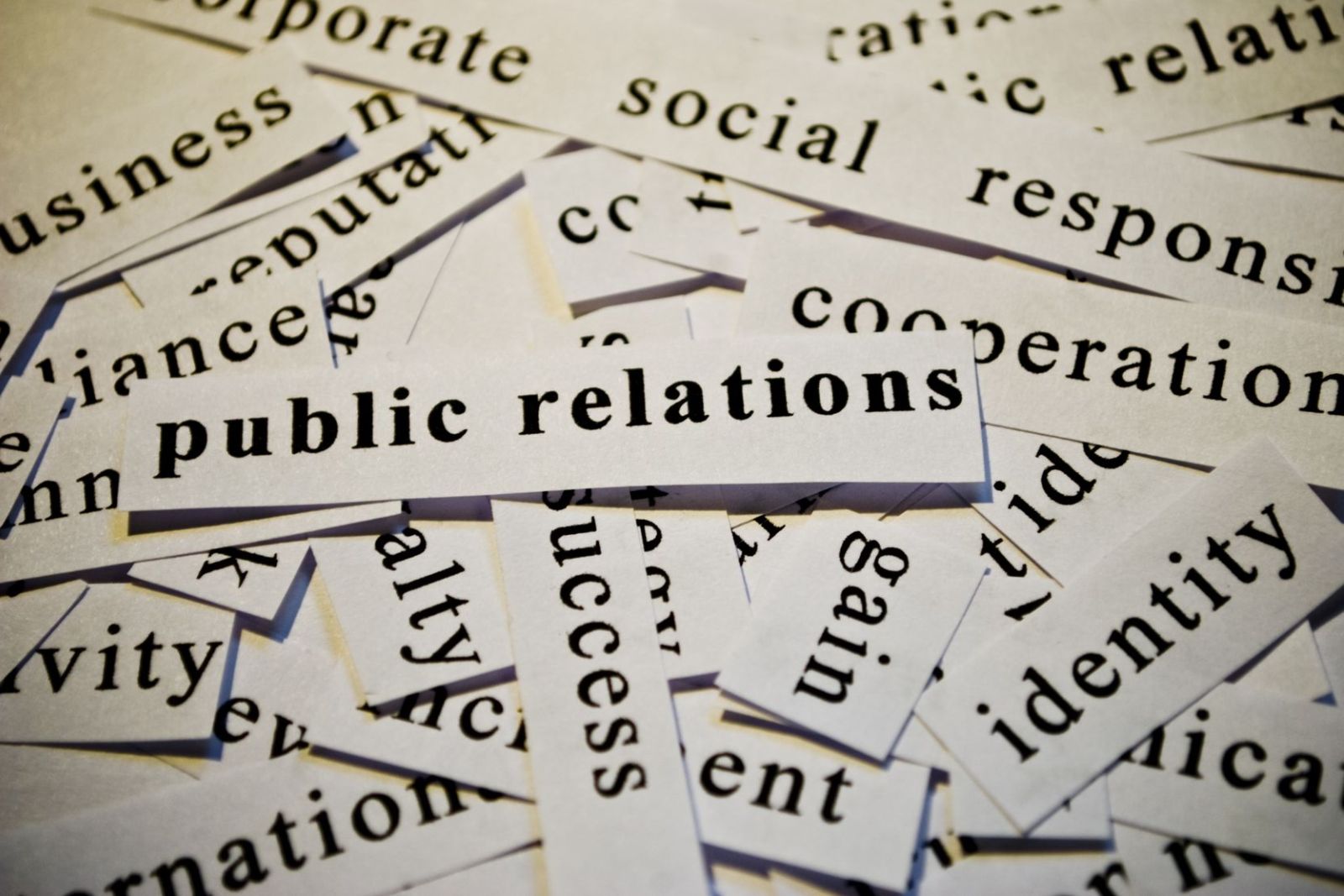 Does PR Need Rebranding or Do PRPros Need Re-Training?

At the recent New York Times Travel Show, one of the professional development focus areas was travel industry media, blogging and social media.  During the course of the day there were multiple negative statements made about PR by journalists and bloggers, such as: “emailed press releases often arrive addressed to someone else, so clearly they’re distributed to many journalists … why would I be interested in information that was sent to every media outlet,” and “I get press releases about topics that are completely irrelevant to my coverage area, so clearly the PR person hasn’t looked at my work.”

We thought these days were behind us – in fact WAY behind us.  When we began our careers in PR mass, mail-merged pitching and “PR by the pound” were all-the-craze.  Obtaining PR “hits” for the sake of increased column inches was considered success.  PR did not have a seat at business strategy meetings, and in fact, wasn’t thought to have an impact on business growth at all.

That’s no longer the case. PR works hand-in-hand with other marketing practices, collectively enhancing brand image and customer experience. Many PR pros clearly recall that achieving equal standing was a hard-fought endeavor.  And while we may be respected among our marketing peers, it’s clear from journalists’ comments at the Travel Show that the same cannot be said for the PR-media relationship.

Effective PR Pros know that it’s critical to research media targets and tailor pitches based on each reporter’s interests.  So why were so many journalists at the NYT trade show claiming they still receive pitches like those made last century?

Perhaps it’s a good time to pause, regroup and re-evaluate.  After all, until we each effectively represent our industry, there’s no hope for a true rebranding through which outsiders appreciate our role.

Here’s a list of “Don’ts” for ensuring your PR resonates positively with journalists and can therefore have greater impact on the business or brand you’re promoting.

To Blast or Not to Blast?

Don’t distribute mass emails to journalists you don’t know.  They will see right through the material and will not read it!  Once you’ve formed relationships with journalists, it’s okay to keep them in the loop by blasting press releases which you realize they won’t likely cover but that keep them abreast of your company’s activities.  If you want a reporter to write a story, you MUST send a pitch tailored specifically to his beat and interests.

What’s in a Name?

In pulling together your media list, do NOT simply run a search in your media database for all journalists who cover a certain beat and then just dump the information into a spreadsheet.  No, no, no!!!  Certainly these subscription database systems are chockfull of valuable information. But it’s best to utilize them as a starting point. Once you’ve identified target outlets and possible target reporters, take your research to the next level by reviewing coverage by the specific journalists to clarify accuracy.

Men of Few Words are the Best Men. How Should You Go About Making Follow-Up Calls ?

Willingness to receive follow up calls varies from journalist to journalist. But one thing is consistent, give it time! It’s shocking to hear that some PR pros will ring-up a reporter within minutes of sending them an email. Think about your own interaction with email. You likely check it regularly, but you don’t sit there reading and immediately responding to every note that comes through – not to mention the sheer volume of email we all receive. Clearly this holds true for journalists. So unless your pitch contains breaking news, take a day or two before following up.  And if it is breaking news, just pick up the phone from the start.

We realize PR people also often receive accolades from journalists for providing critical access and information to support their story development.  There are many awesome PRPros in our profession, but let’s not lose sight of these important pitching practices!

With hyperlocal PR, no business is too small to be noticed!